Amendments to the LLMC 1996 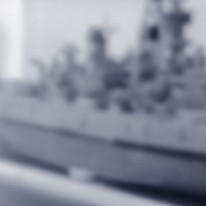 Today, amendments to the 1966 Protocol to the International Convention on Limitation of Liability for Maritime Claims (“LLMC 1996”) enter into force. The amendment brings a 51% raise to the liability limits of ship owners. Agreed on in April 2012 at IMO, with the support of EU Member States, the amendments have direct effect on EU law (Directive 2009/20/EC) requiring ship owners of ships registered or operating in the EU to have insurance in accordance with LLMC 1996.